Several popular platforms are built on Ruby on Rails. Here's a list of a few.

I frequently get asked why we use a Ruby stack over other “newer & better” stacks. I've heard suggestions to “upgrade” our stack, but I’ve stood by Ruby for years as our primary tech stack in all the projects we have worked on. From startups with just a few visitors to complex platforms, serving millions of requests.

Unless we are talking about a very specific use-case, the programming language and the framework you choose is mostly irrelevant for web platforms. The decision mostly comes down to preference (in my opinion), experience someone has with it, how invested they are in that language’s community and how many people they believe they can hire to expand the team.

At this stage you’re probably saying, “Daniel, that seems like a bold claim to make. Who else even uses Ruby?”.

Everyone loves social proof. Every time someone has asked me why I’ve chosen Ruby, I usually just point them to others who use it. Several popular platforms that we use are built on Ruby - keeping the Ruby community strong and active. Below are some of the companies you might be familiar with. 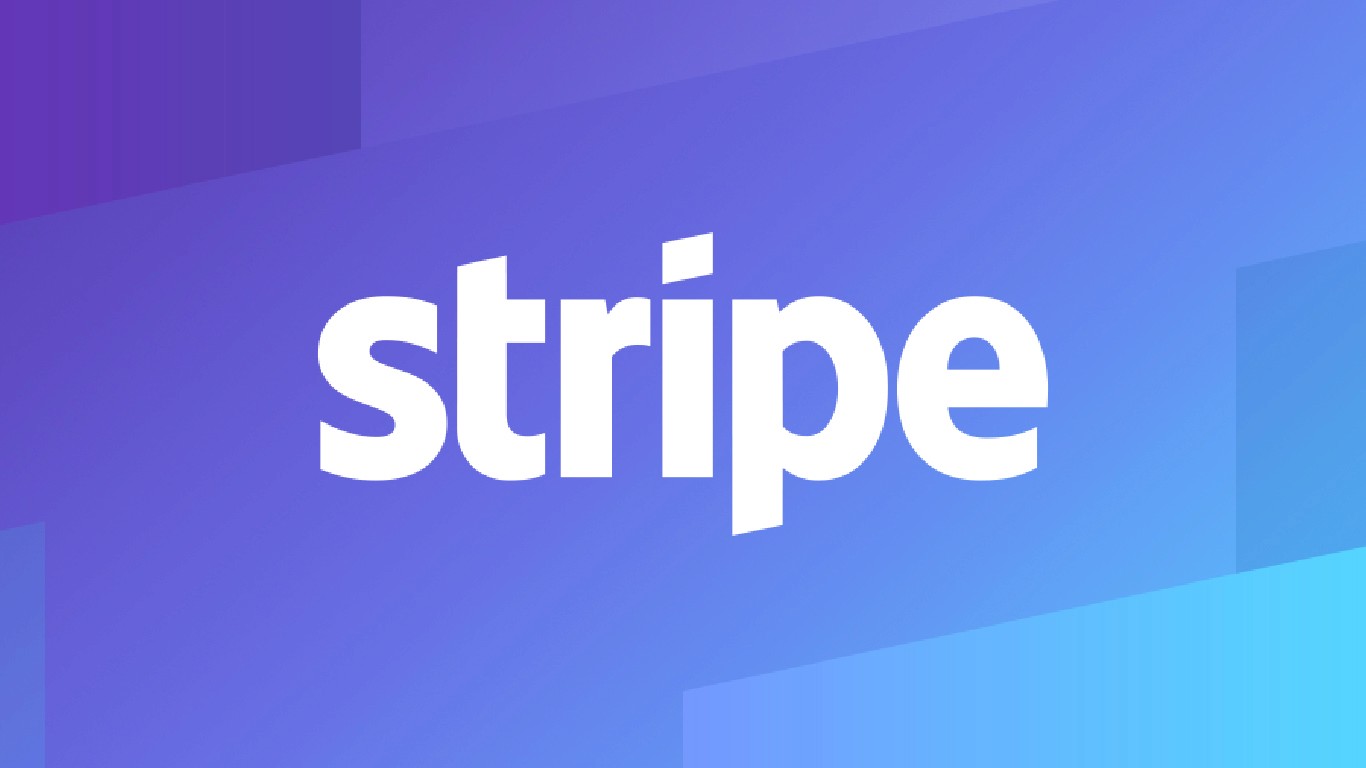 Stripe is a $22.5 billion payments company offering many services in the digital payments space. 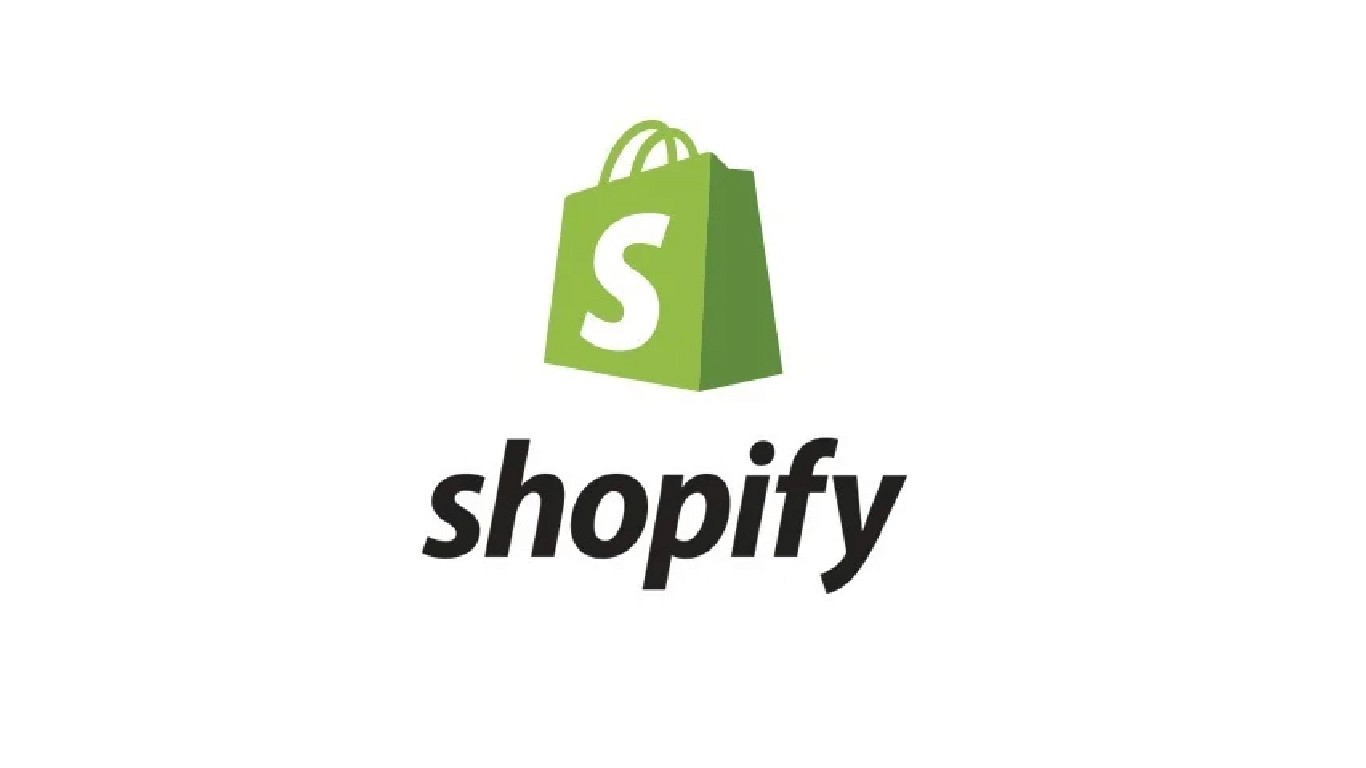 Shopify is a commerce platform that allows anyone to set up an online store and sell their products. Shopify is now powering more than 500,000 businesses in 175 countries. More than 1.2 million people are actively using the Shopify backend platform. 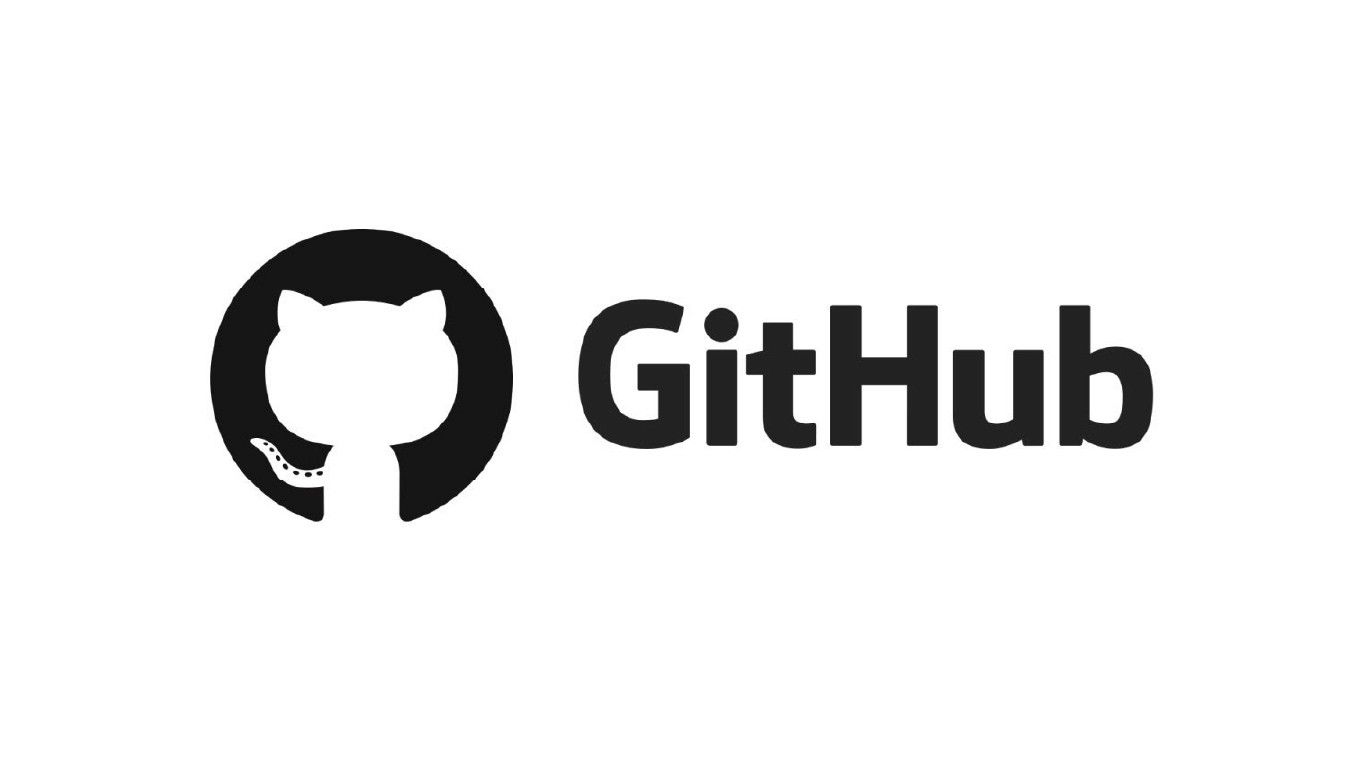 Millions of developers and companies build, ship, and maintain their software on GitHub—the largest and most advanced development platform in the world. Serving over 56+ million developers. 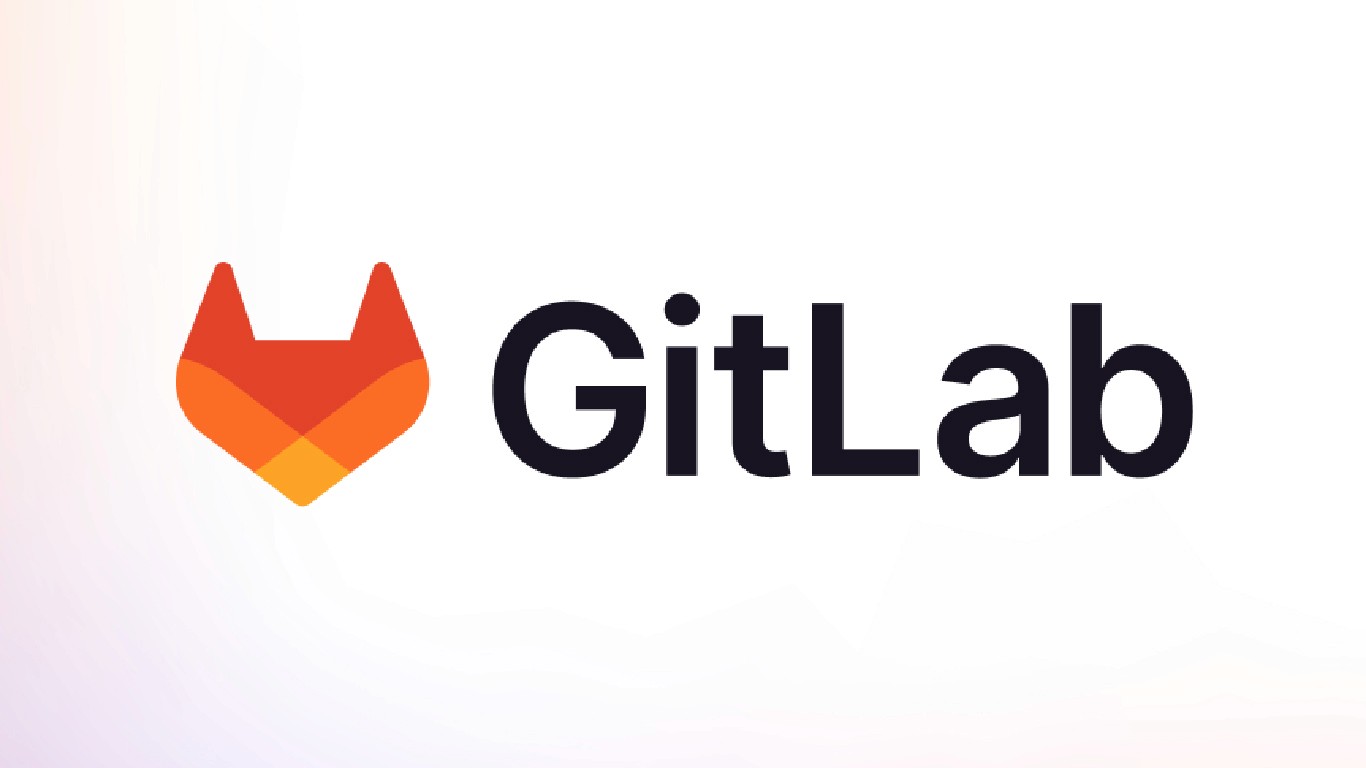 Similar in their service to GitHub, GitLab is used by more than 100,000 organizations, 30 million estimated registered users, and has an active community of more than 3,000 contributors. 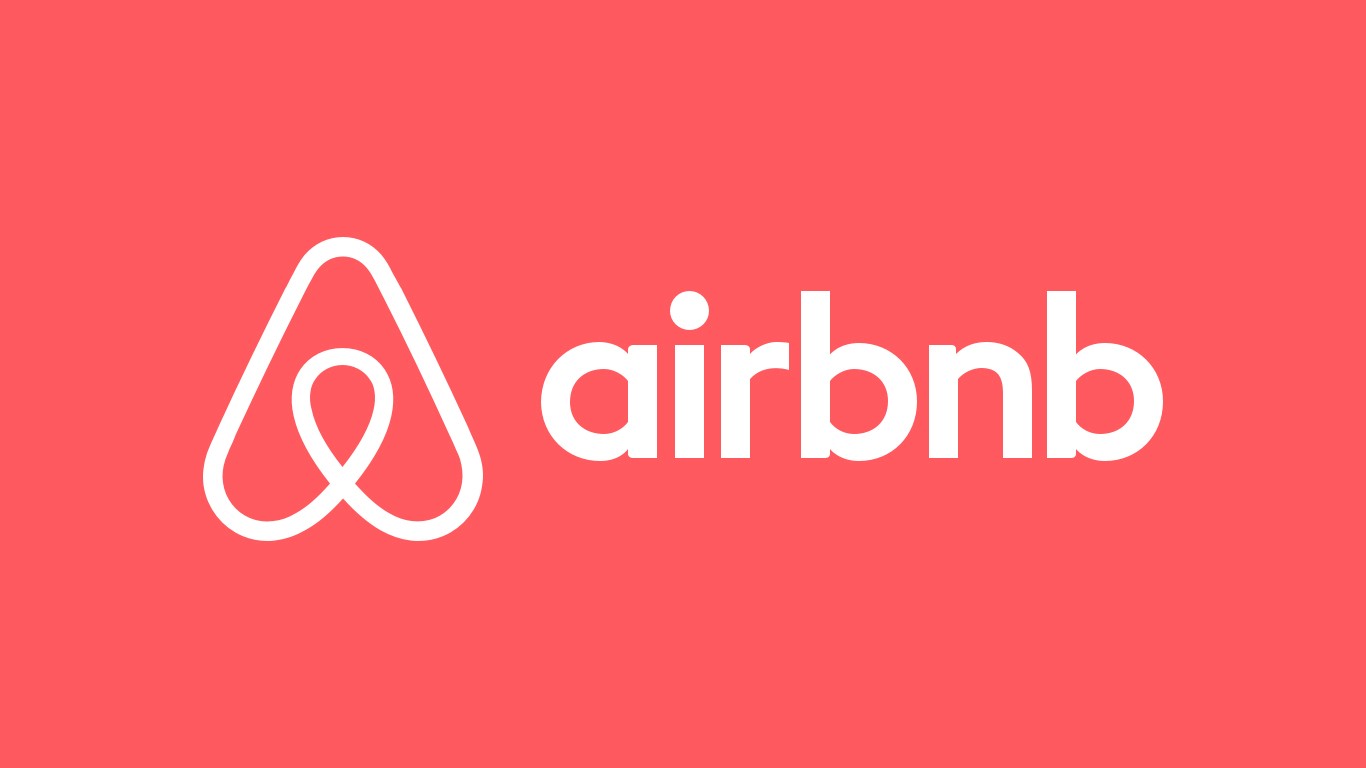 A large percentage of users nowadays rely on this online community marketplace to rent and book accommodations. The platform has since grown to 4 million Hosts who have welcomed over 800 million guest arrivals in almost every country across the globe. 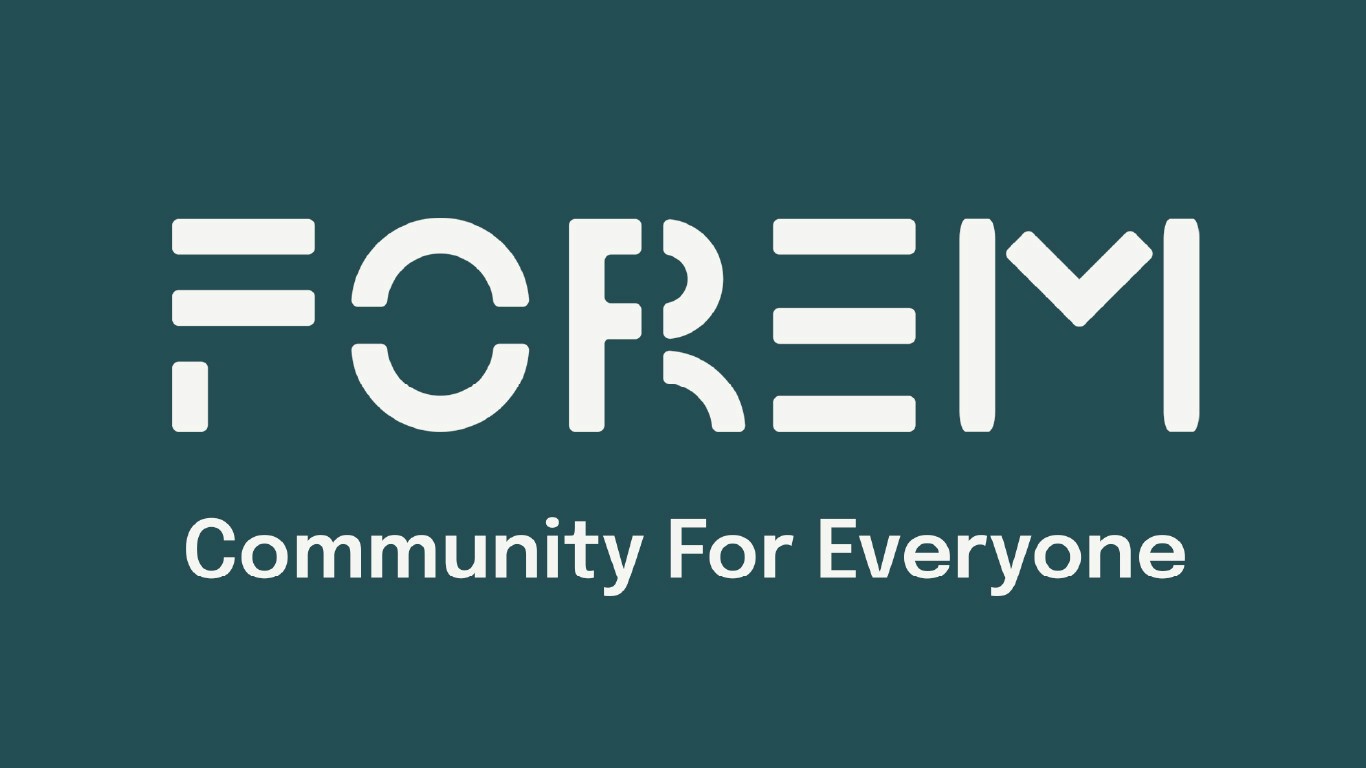 The open-source community platform that powers DEV and other communities used by 6+ million monthly unique visitors. 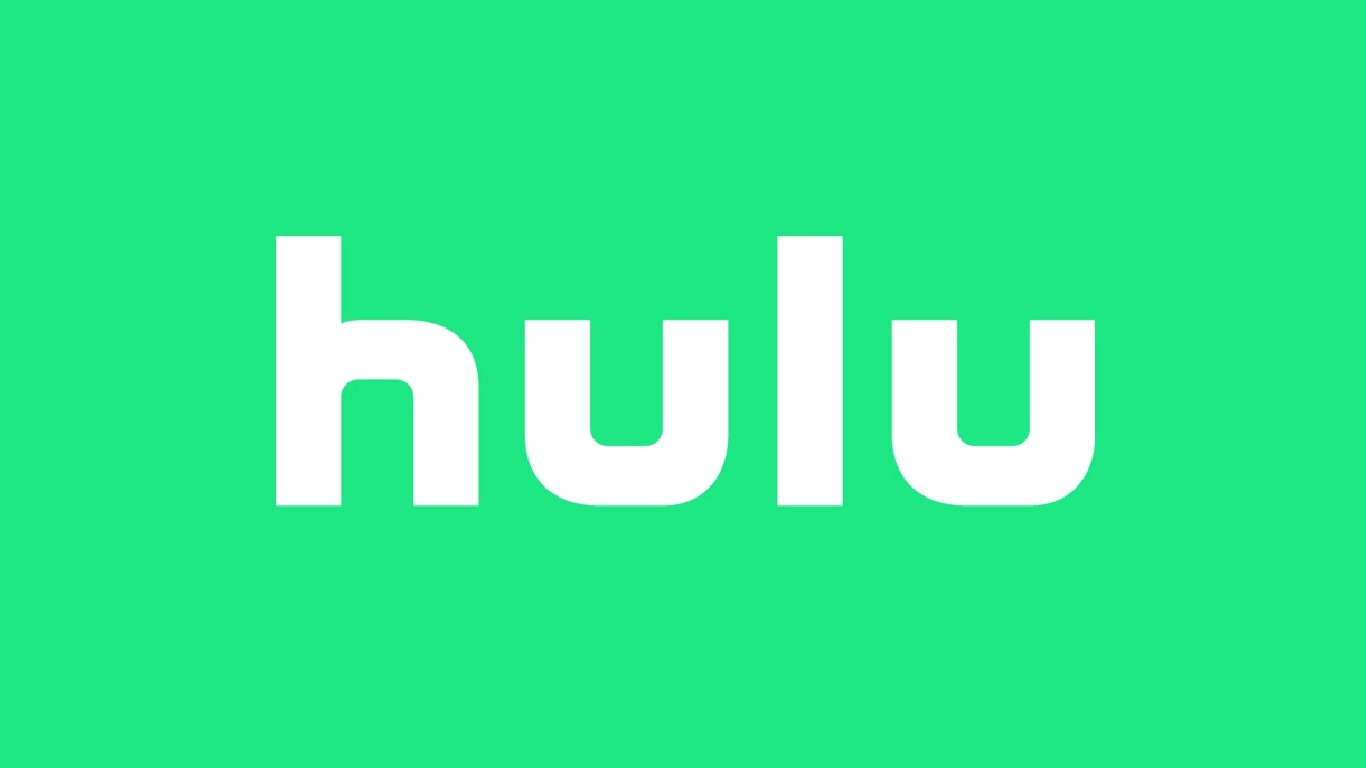 This is popular subscription video on demand service that was designed and built on top of Ruby on Rails. Till today, after 30 million subscribers, the platform still uses Rails for its backend with several other frontend web frameworks. 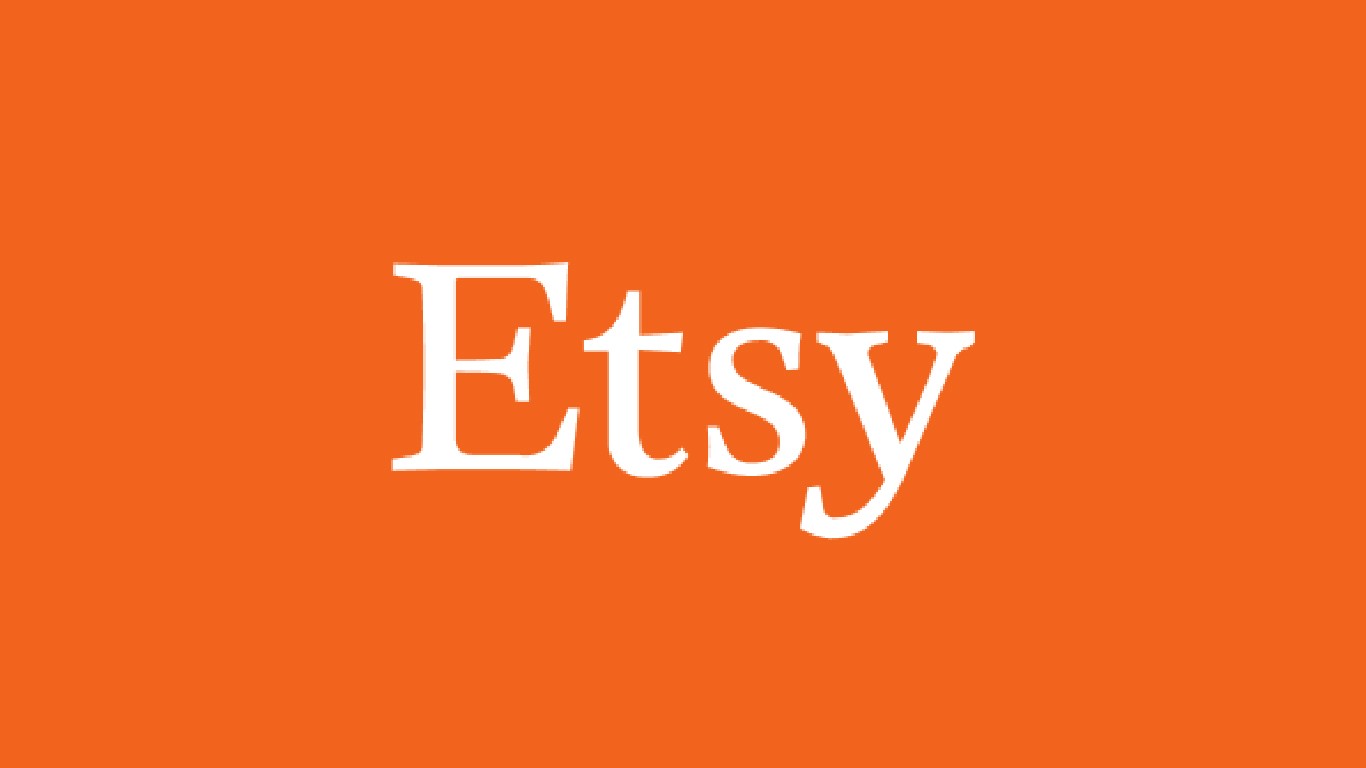 Etsy is an e-commerce platform connecting small time businesses selling handmade and vintage products to potential suppliers and retailer all around the world. This huge “bazaar” has over 2 million merchants and 50 million registered users. 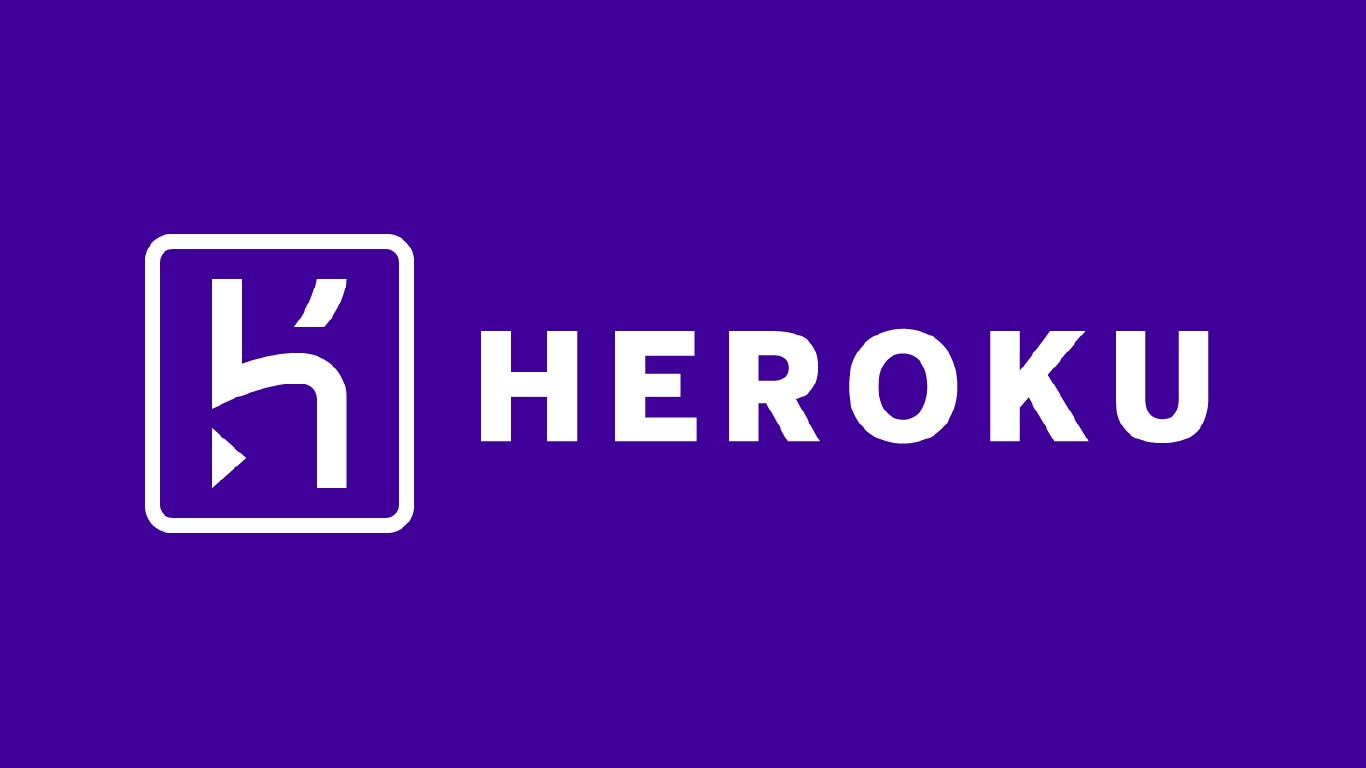 Heroku is a cloud application platform that helps developers build, deliver, monitor and scale web and mobile applications during the whole process of app development. Over 7 million apps have been created so far with the support of Heroku and it answers over 23 billion requests per day. Heroku pioneered Ruby on Rails on the PaaS (Platform as a Service) market and continues to support the Ruby community. 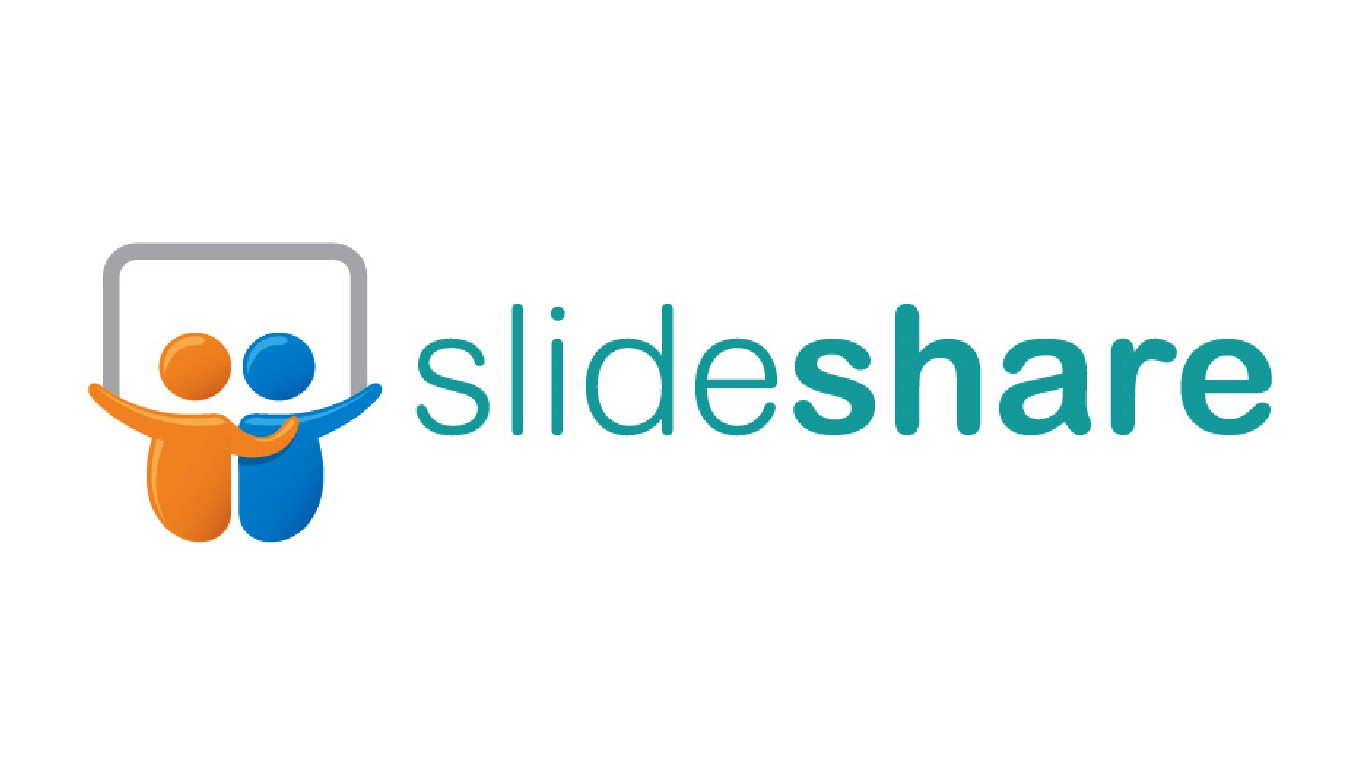 Known for web-based slide hosting service, SlideShare, came under the world’s top 100 most visited websites. The site was built in 2006 with Ruby on Rails and is still accessed by 80 million professionals on a daily basis. 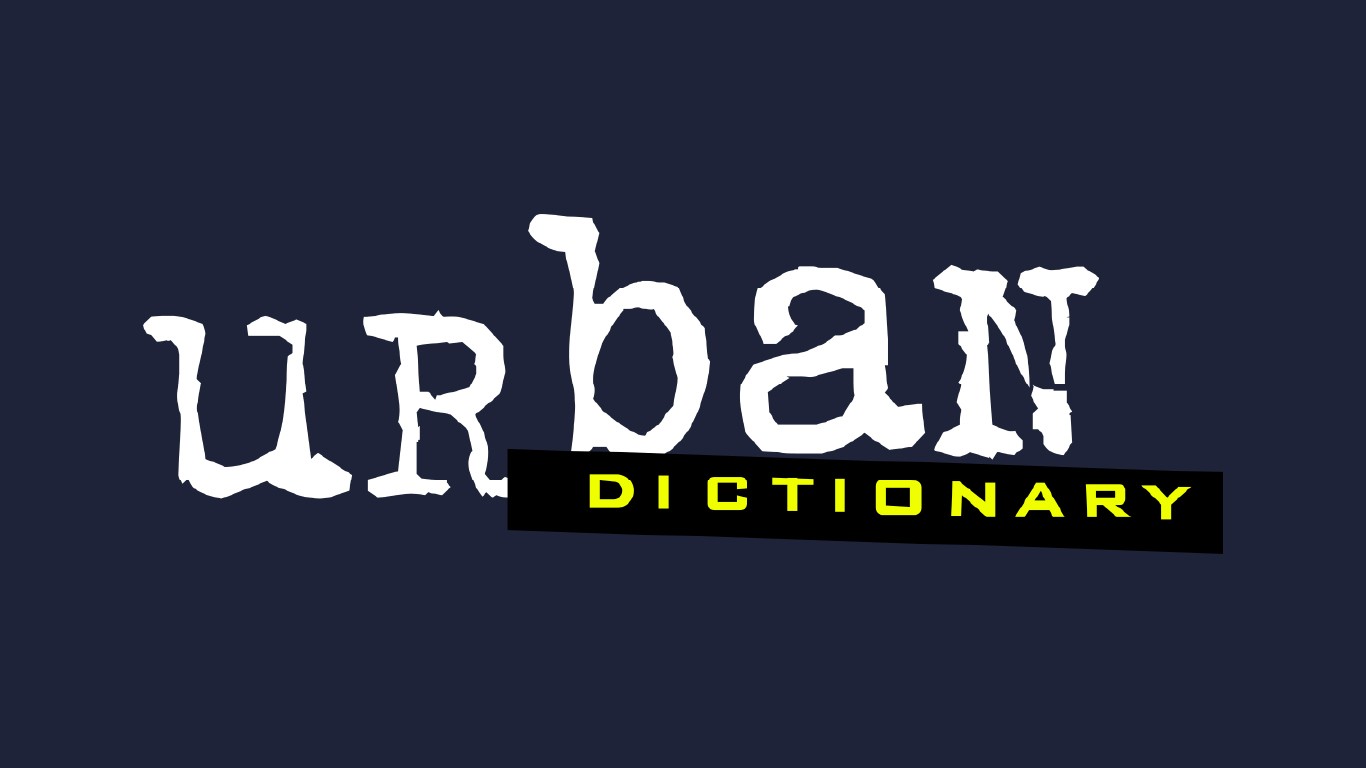 This platform started as a unique dictionary of slang and phrases but now contains words from other dictionaries. It was built in 2009 with Ruby on Rails as a crowdsourced online project. At present, it has over 18 million subscribers all over the world. 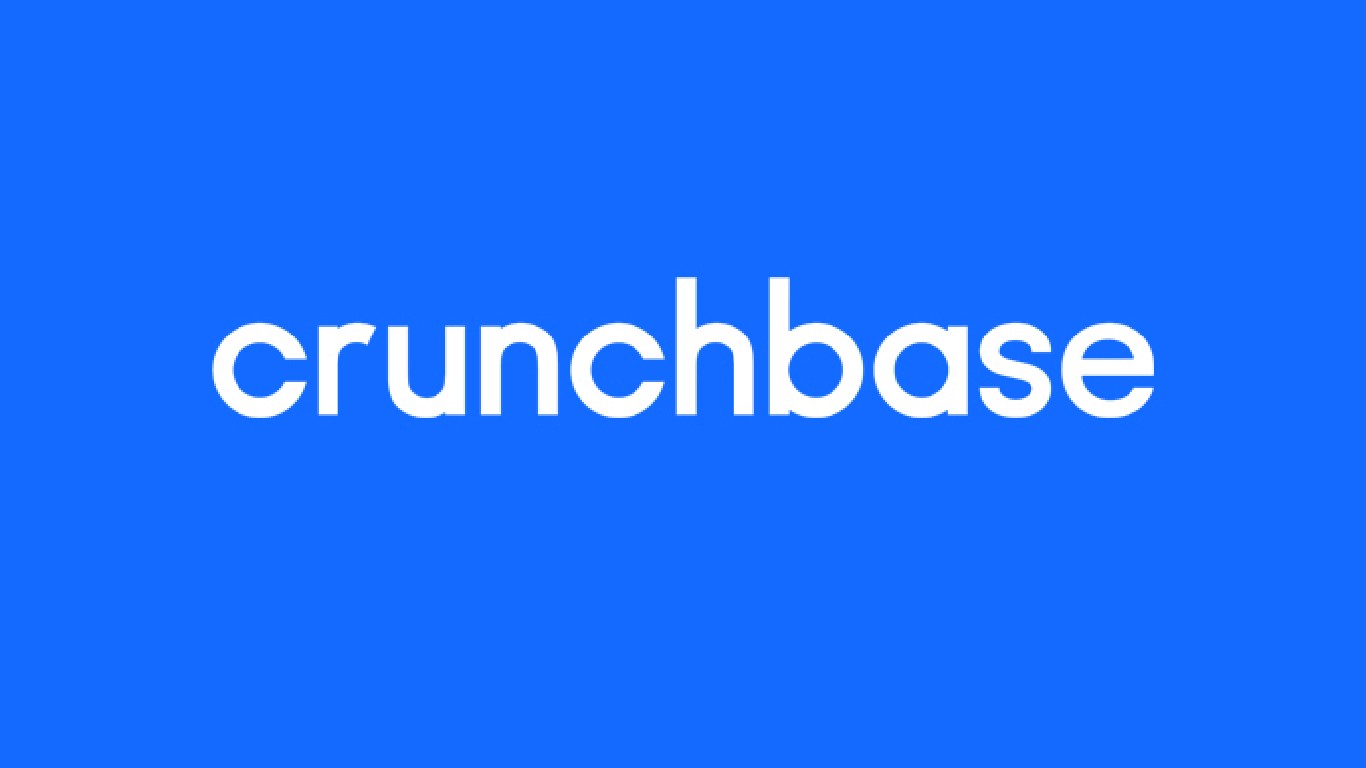 This is the ultimate go-to-website when you want to quick-search company profiles, to know who stands behind innovative companies or invest in projects you love the most. Also known as the Wikipedia of startups, it has a back end service written with Ruby on Rails. Crunchbase, is visited by over 5 million users every month. 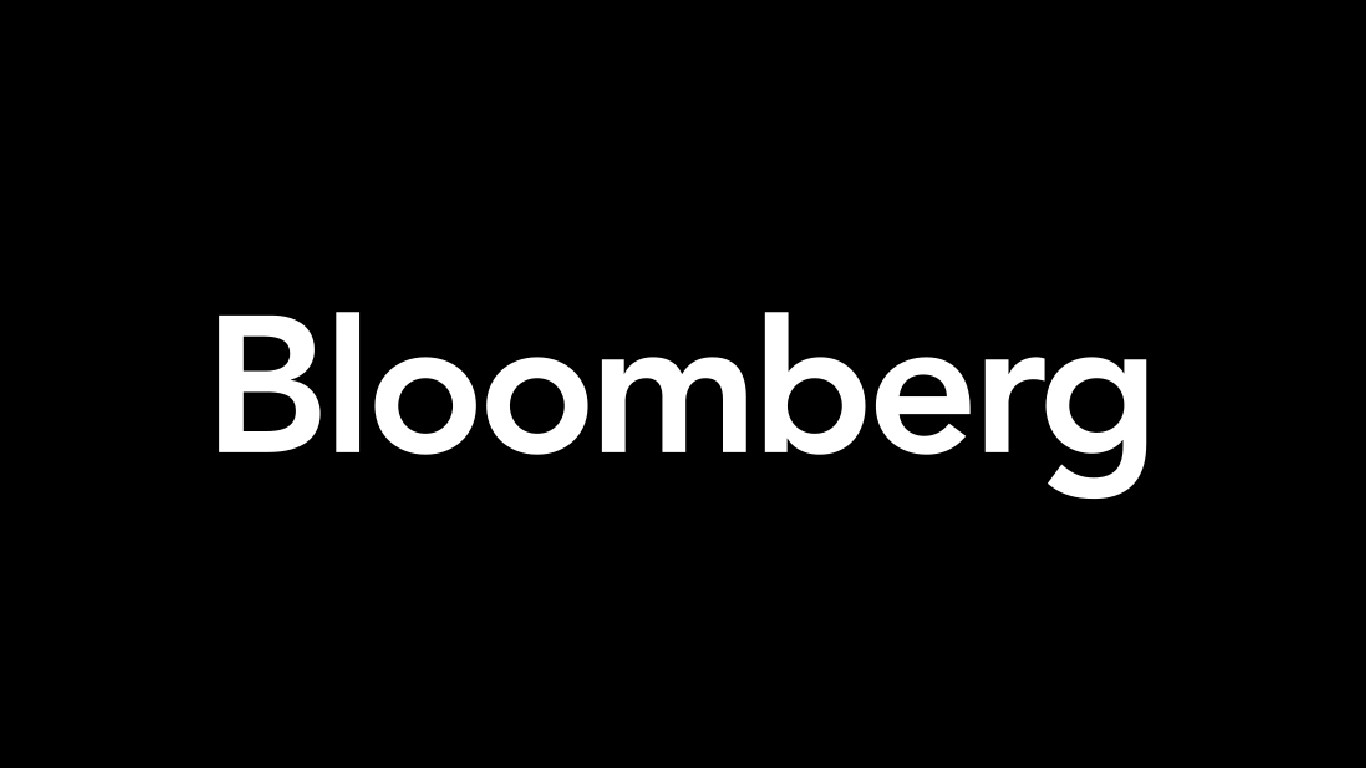 Bloomberg is the global leader in business and financial data, news and insight. Bloomberg’s traffic exceeds 100 million users every month. 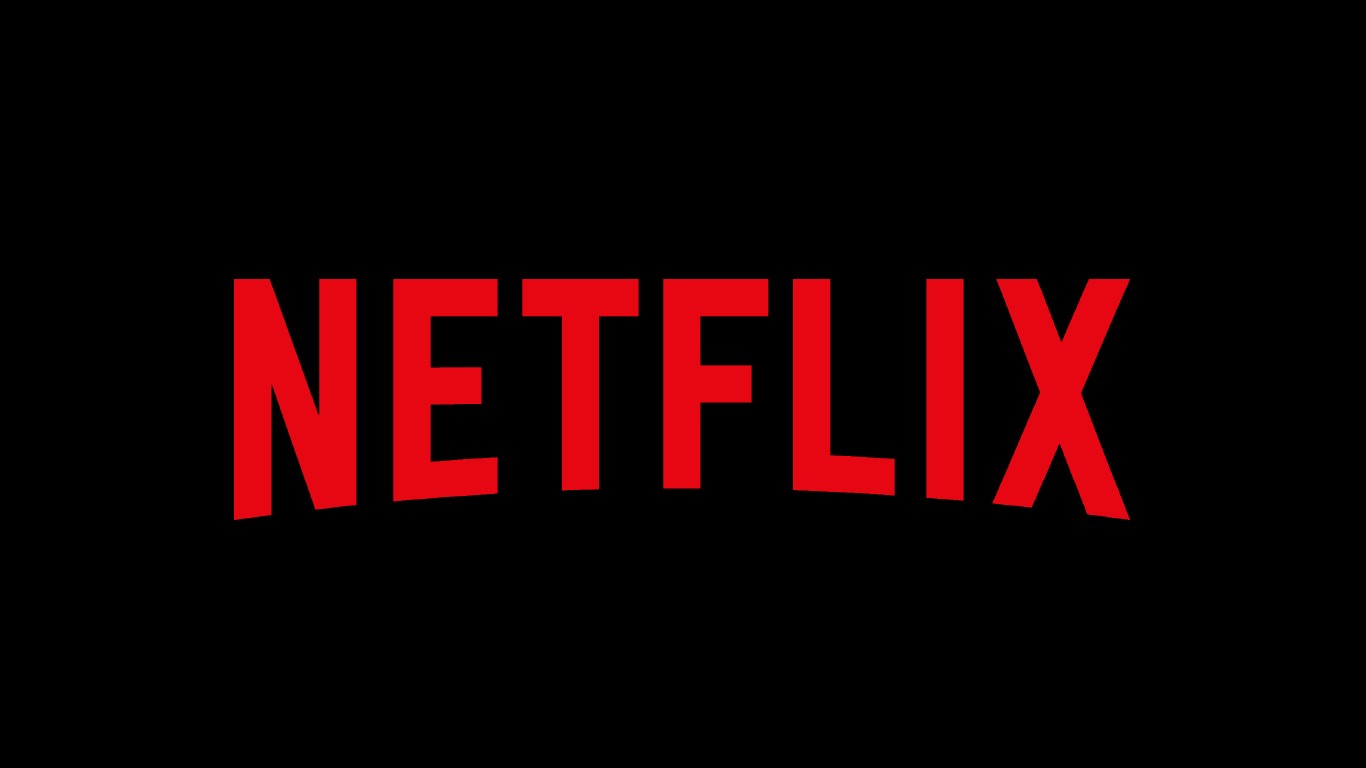 Netflix is a media service provider with around 182 million paid subscriptions around the world. It utilised Rails during the initial period of its streaming development platform and still depends on the framework for a major part of its infrastructure such as micro services and internal security applications. 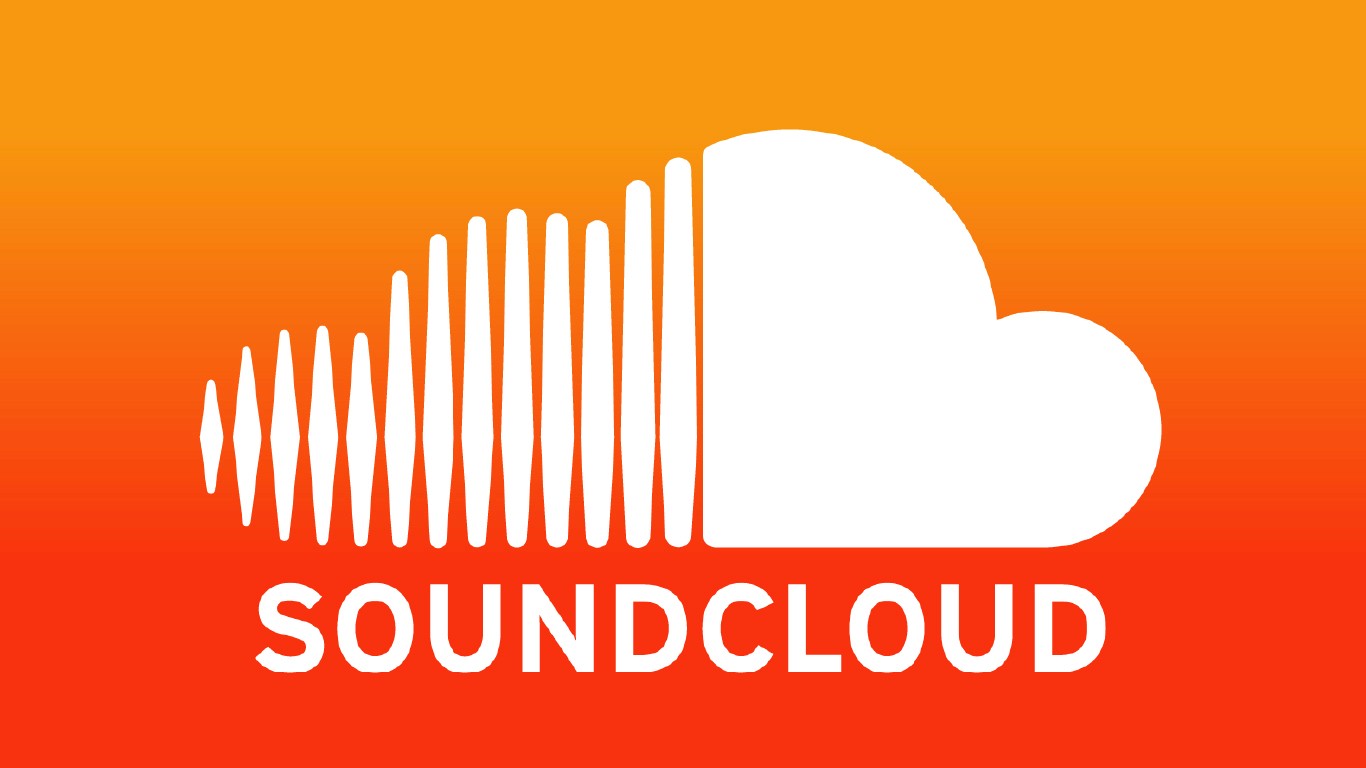 An online platform that enables to discover, stream, record, promote, and share music from emerging and major artists around the world. Now, the platform has over 76 million registered users, offers access to over 180 million tracks. Every minute 12 hours of voice clips are uploaded and has 170 million unique listeners per month. 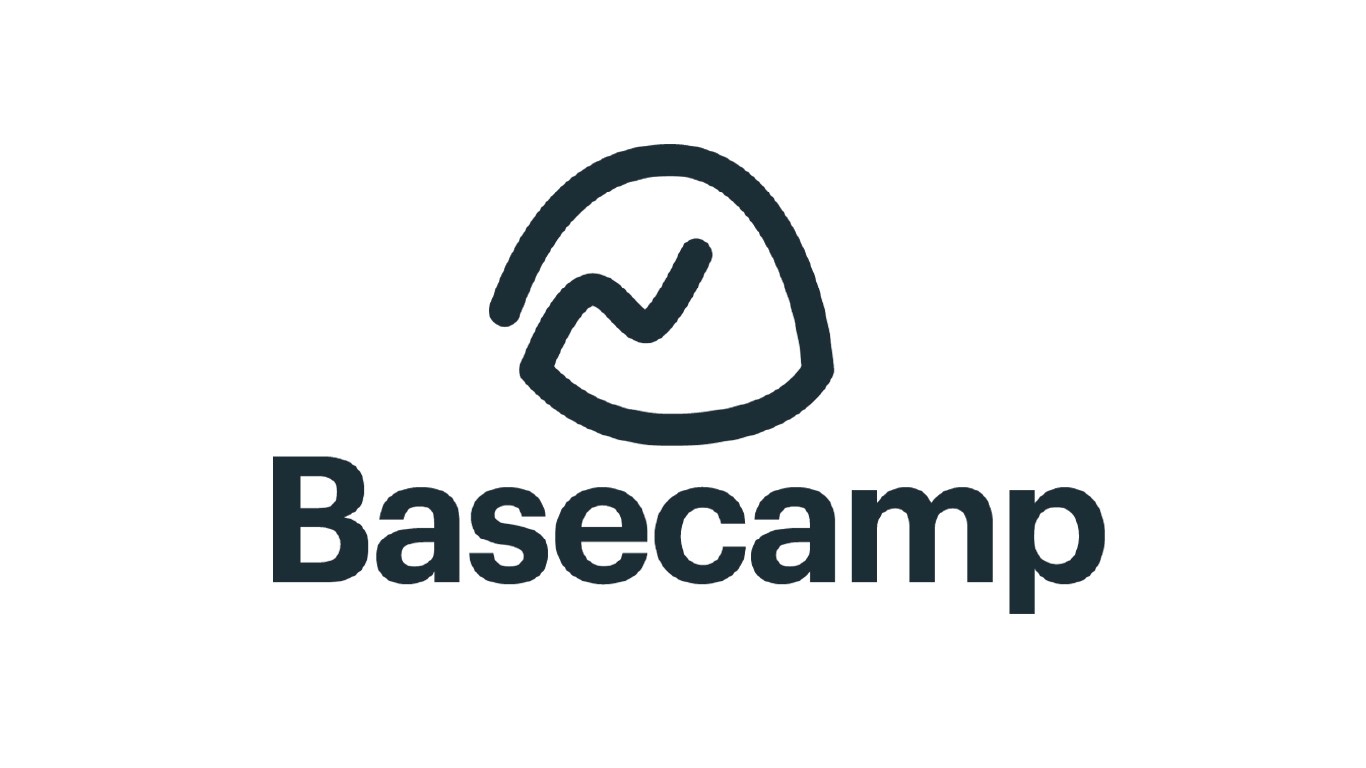 The All-In-One Toolkit for Working Remotely. The inventors of Ruby on Rails and huge contributors to the Rails community. 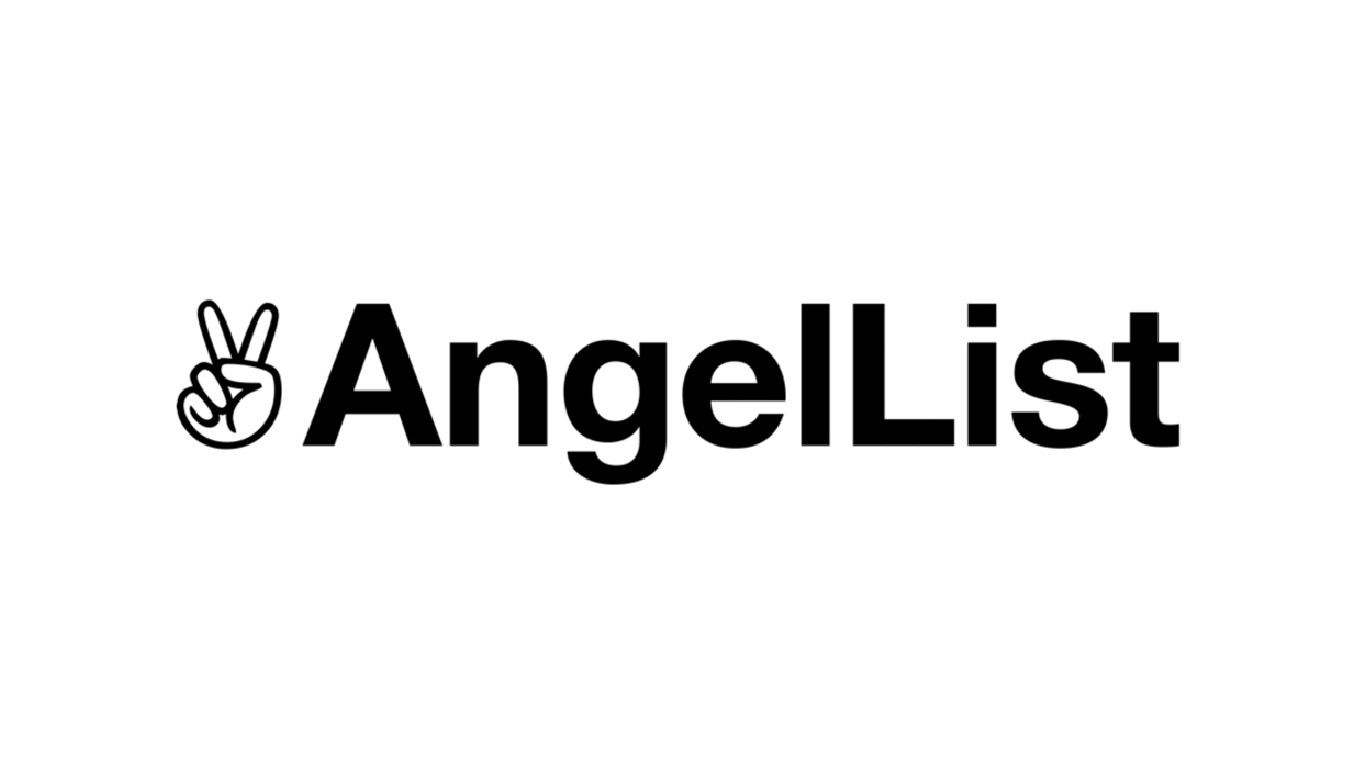 AngelList is another popular website for startups, investors and job seekers looking for work at startups. The site has 50,000 active investors that spend over 200 million dollars monthly on startup investments. This site is fully based on Ruby on Rails with additional support of some front-end Libraries. 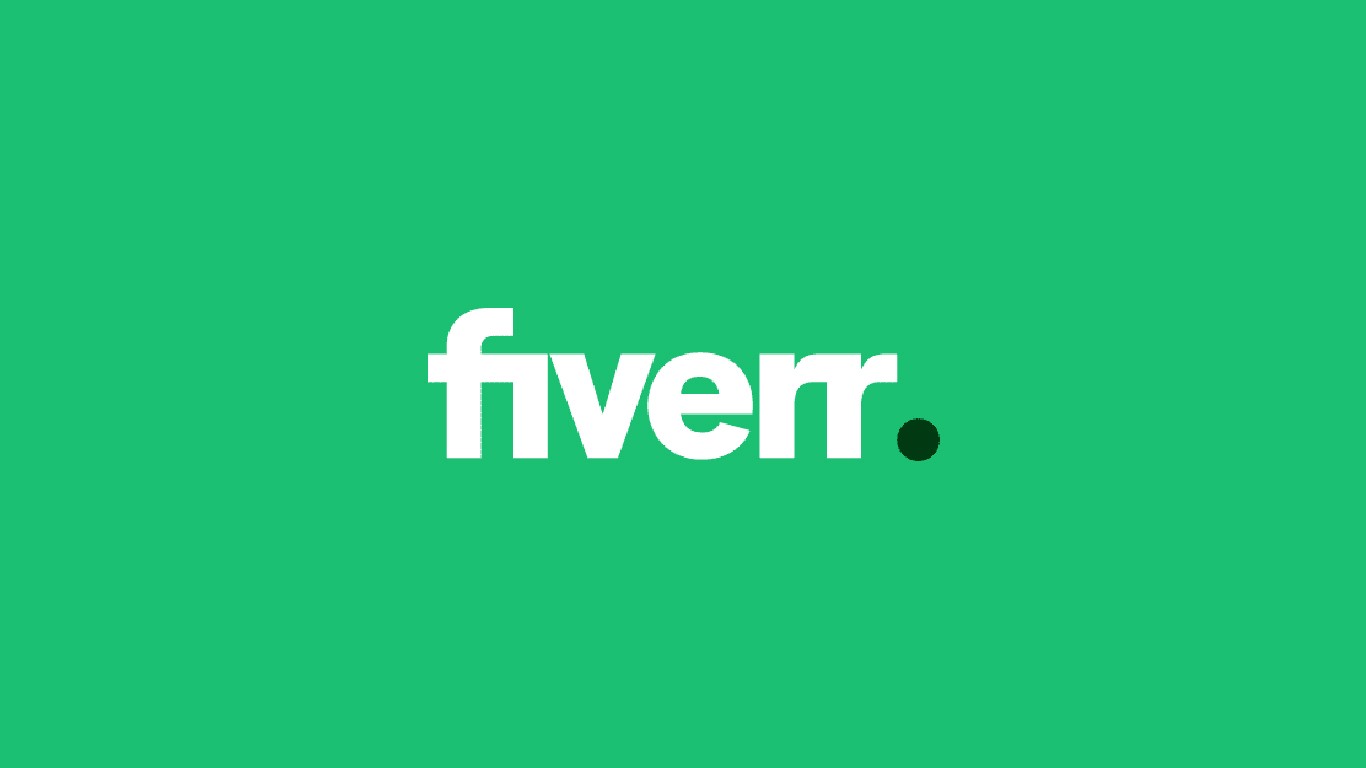 A two-sided platform for people to purchase and sell a range of digital services such normally offered by freelancers. It helped around 5.5 million users and 830,000 freelancers. Rails forms a major factor of its tech stack that permits the platform to retain an expansive database of millions of freelance gigs. 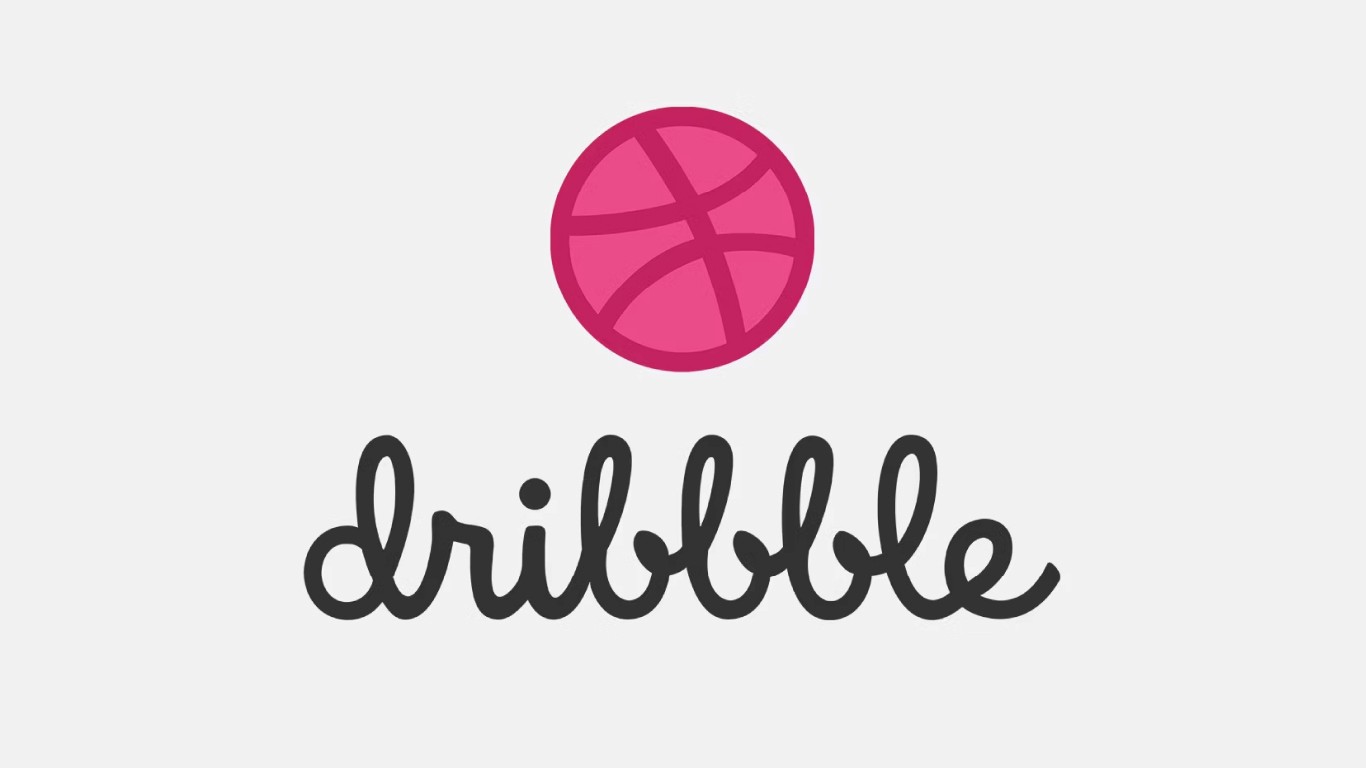 Dribbble is the go-to resource for discovering and connecting with designers and creative talent around the globe. Founded in 2009 by Dan Cederholm and Rich Thornett, it receives over 4 million visitors a month. 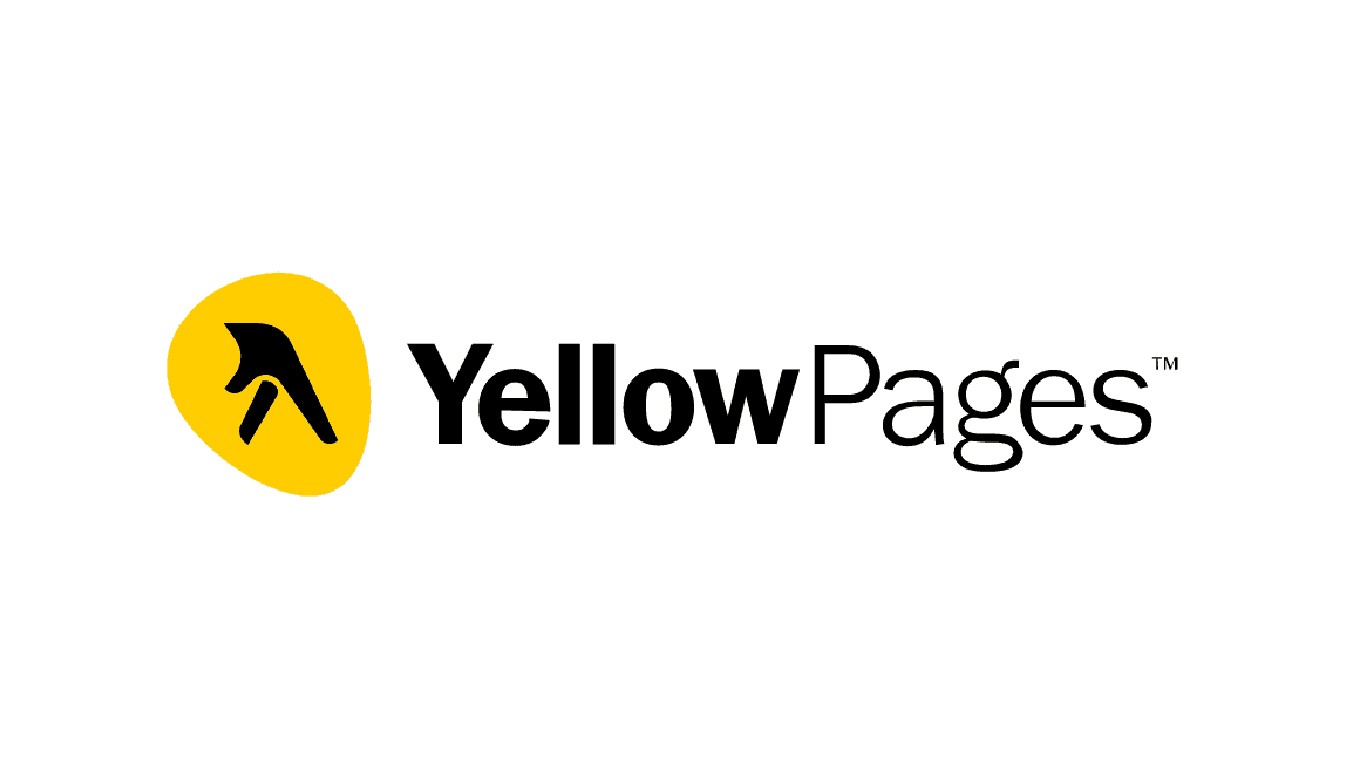 Yellow Pages is the original source people use to find and connect with local businesses. The site has been ranked as one of the top 40 U.S. Web domains with more than 60 million visitors each month in the U.S. 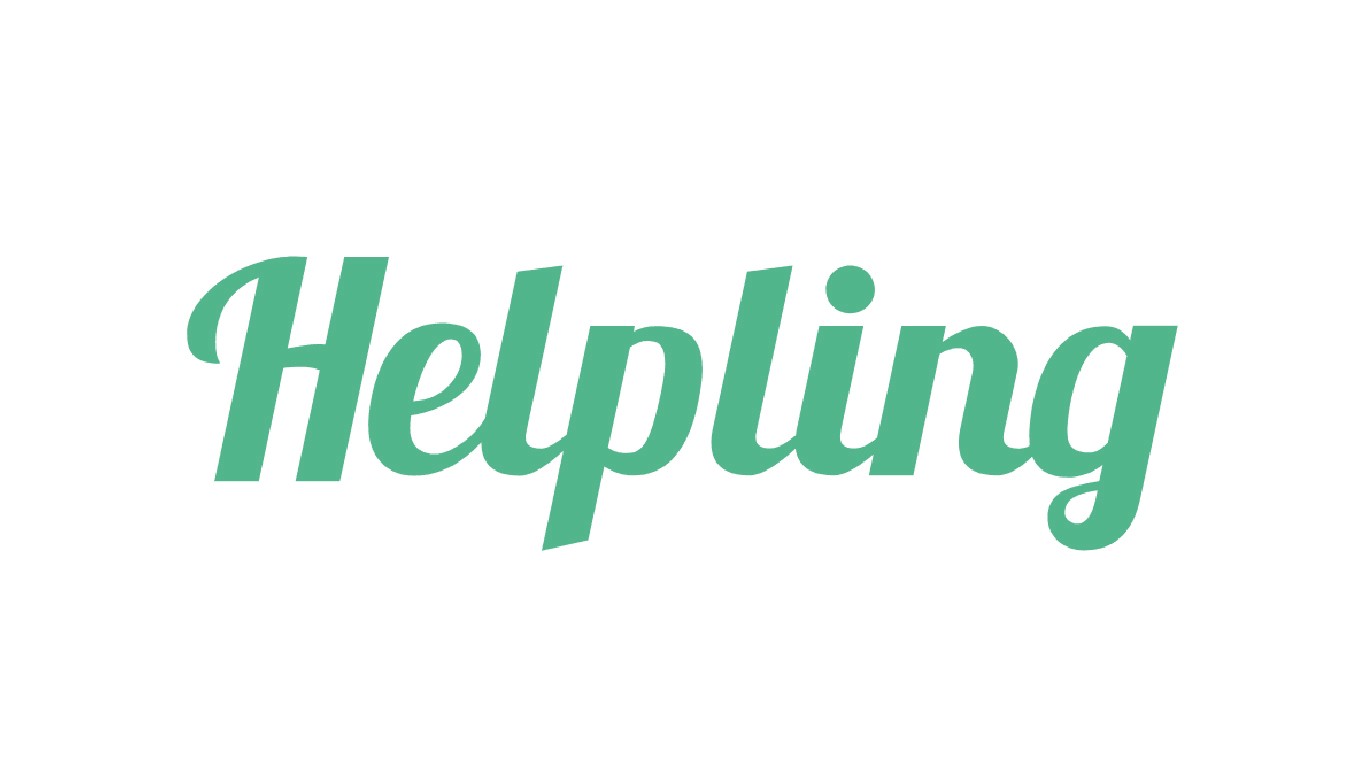 Helpling is a platform that offers home cleaning services and connects cleaners with homeowners. The service covers over 200 cities worldwide, and has already been used by over 100,000 clients. 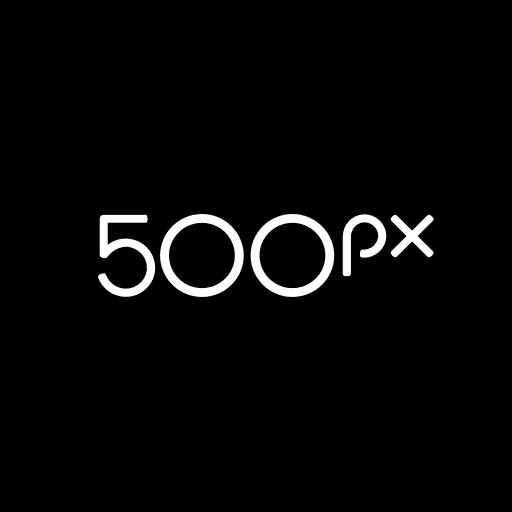 Launched in 2009, 500px is the leading online network for photographers with millions of members worldwide. The company was founded in October 2009 and is based in Toronto, Canada and receives over 2.5 million visitorsa month. 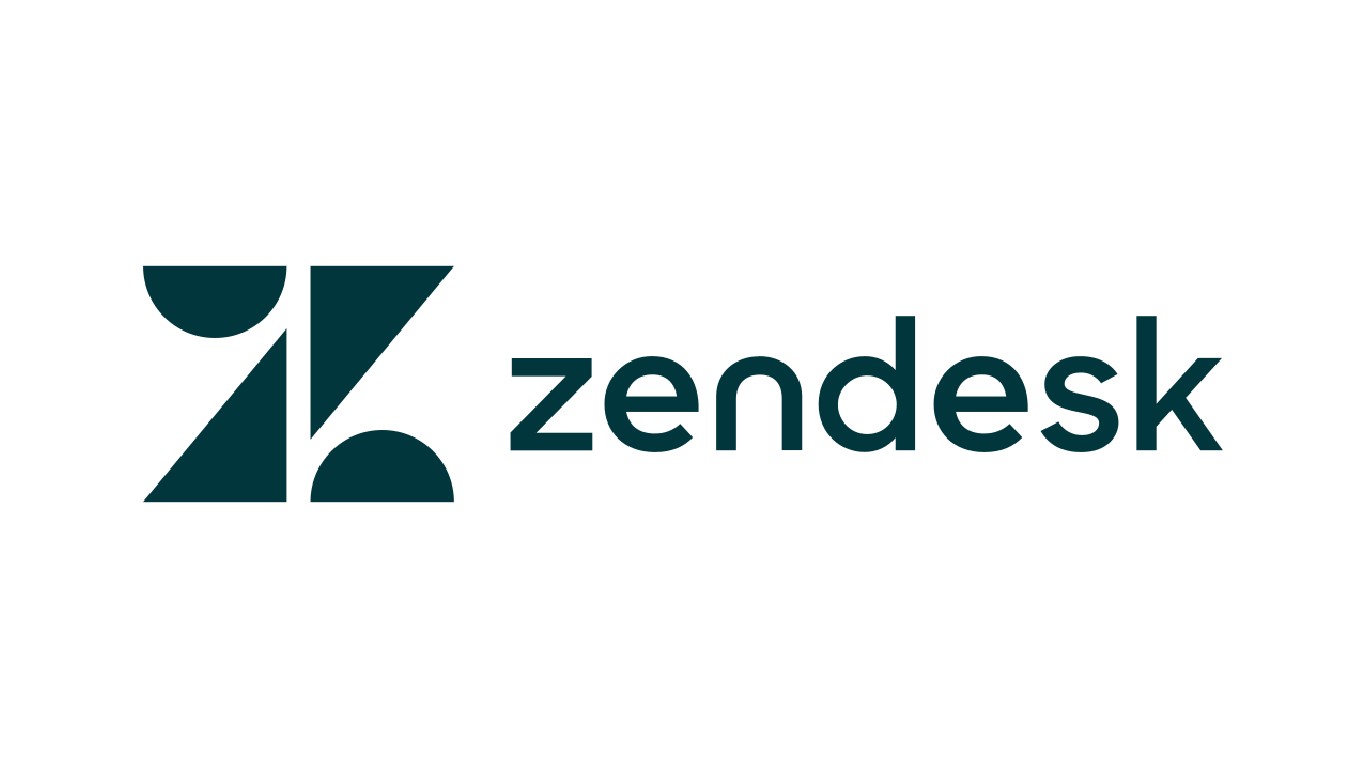 Zendesk is a service-first CRM company that builds software designed to improve customer relationships. It now has over 2,200 employees and serves 125,000 paid customers in 160 countries and territories. 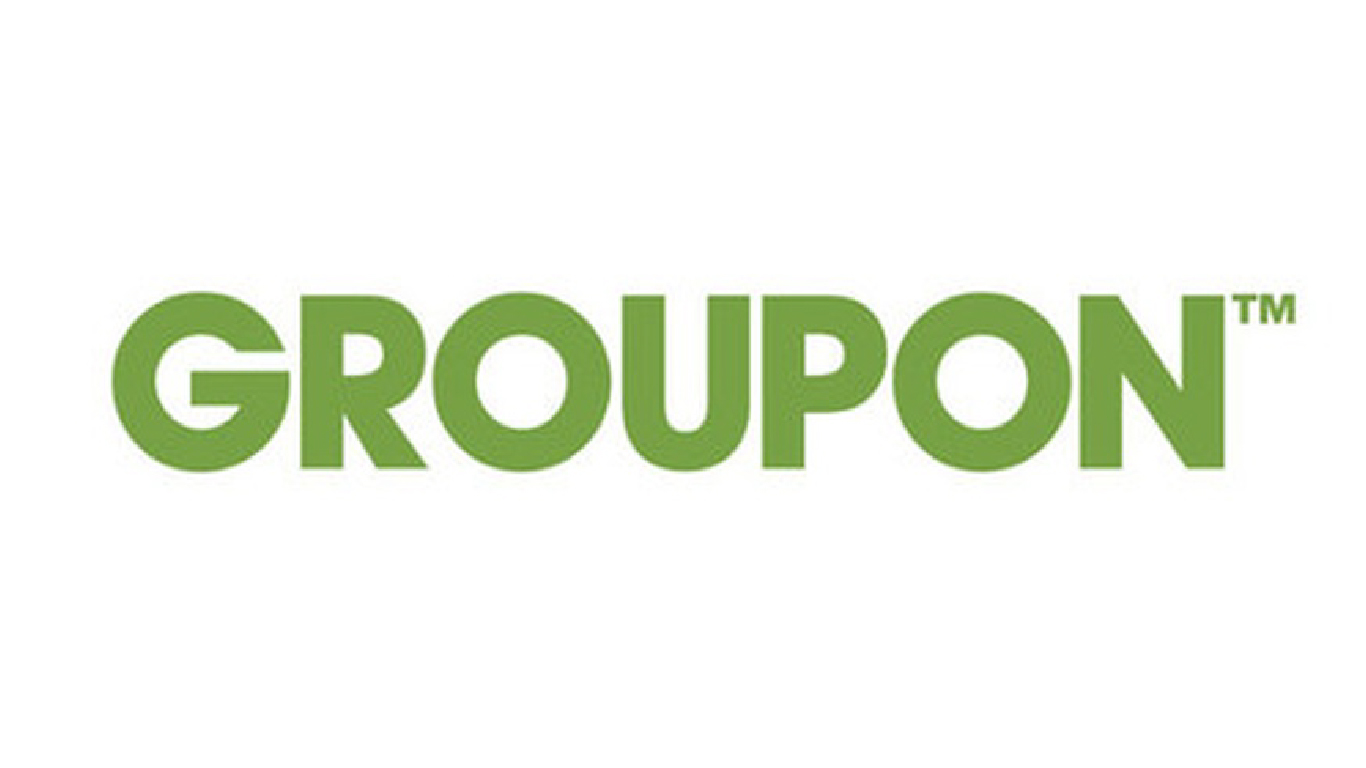 Groupon is a service that can save you money through the use of virtual coupons. Groupon serves more than 500 cities worldwide and has 53 million active users at any time – it features more than 425,000 active deals globally.

Kickstarter campaigns make ideas into reality. Since their launch on April 28, 2009, 18 million people have backed a project, $5 billion has been pledged, and 500,000+ projects have been successfully funded. 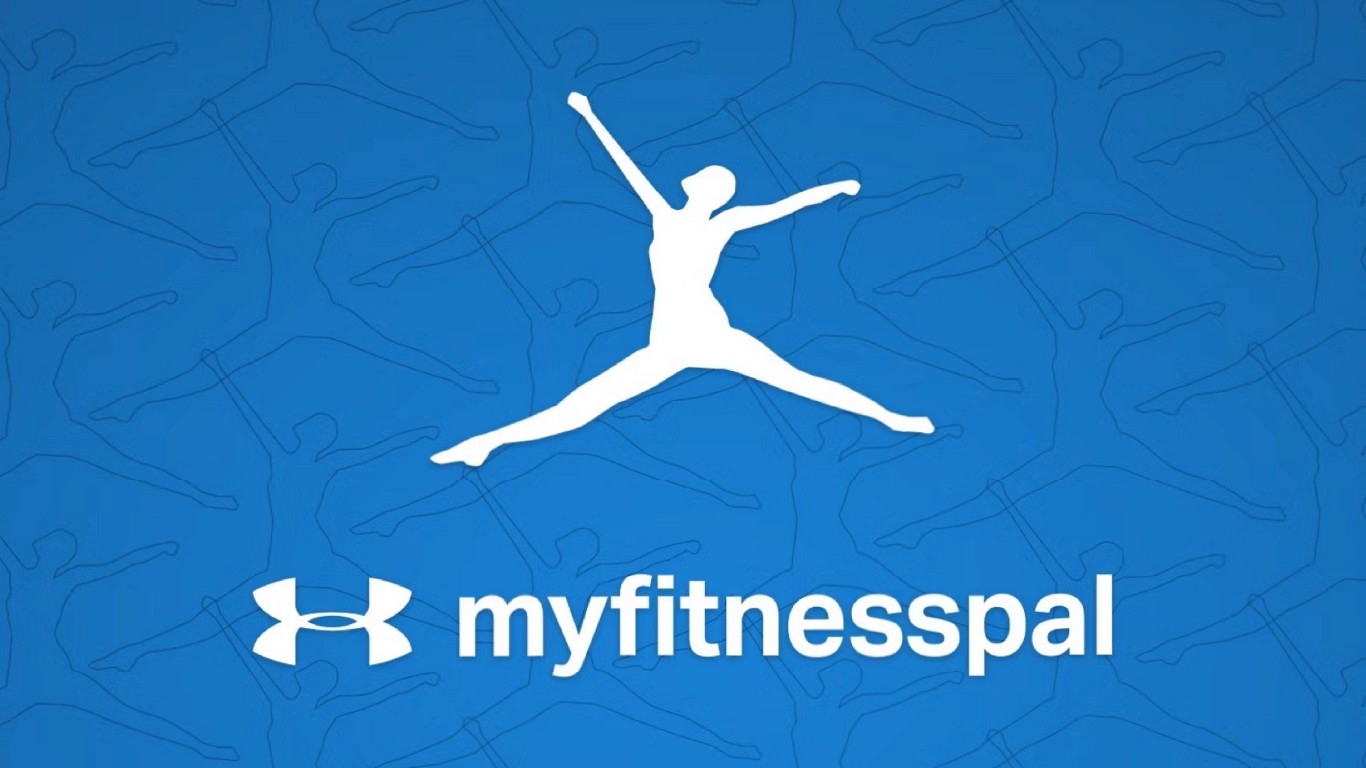 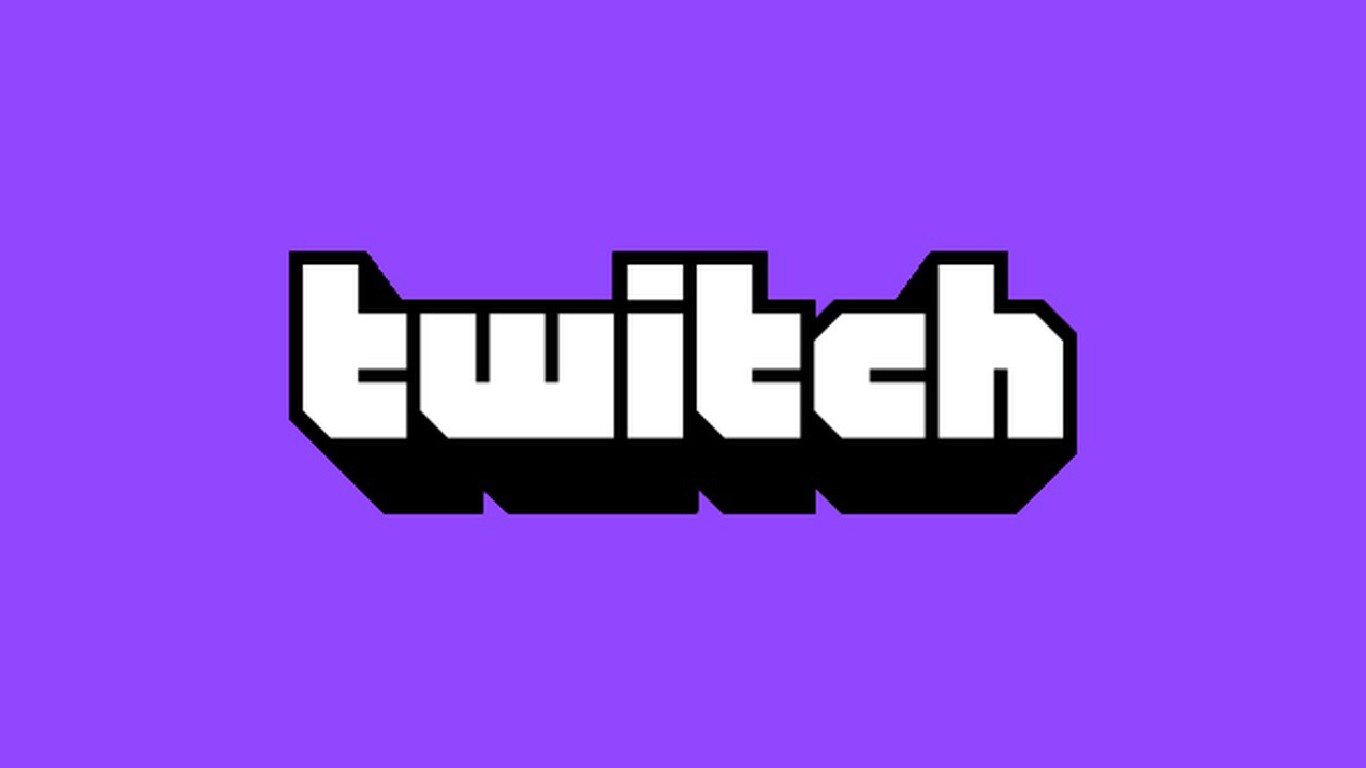 Twitch is where over 15 million daily active users come together live every day to chat, interact, and make their own entertainment together. 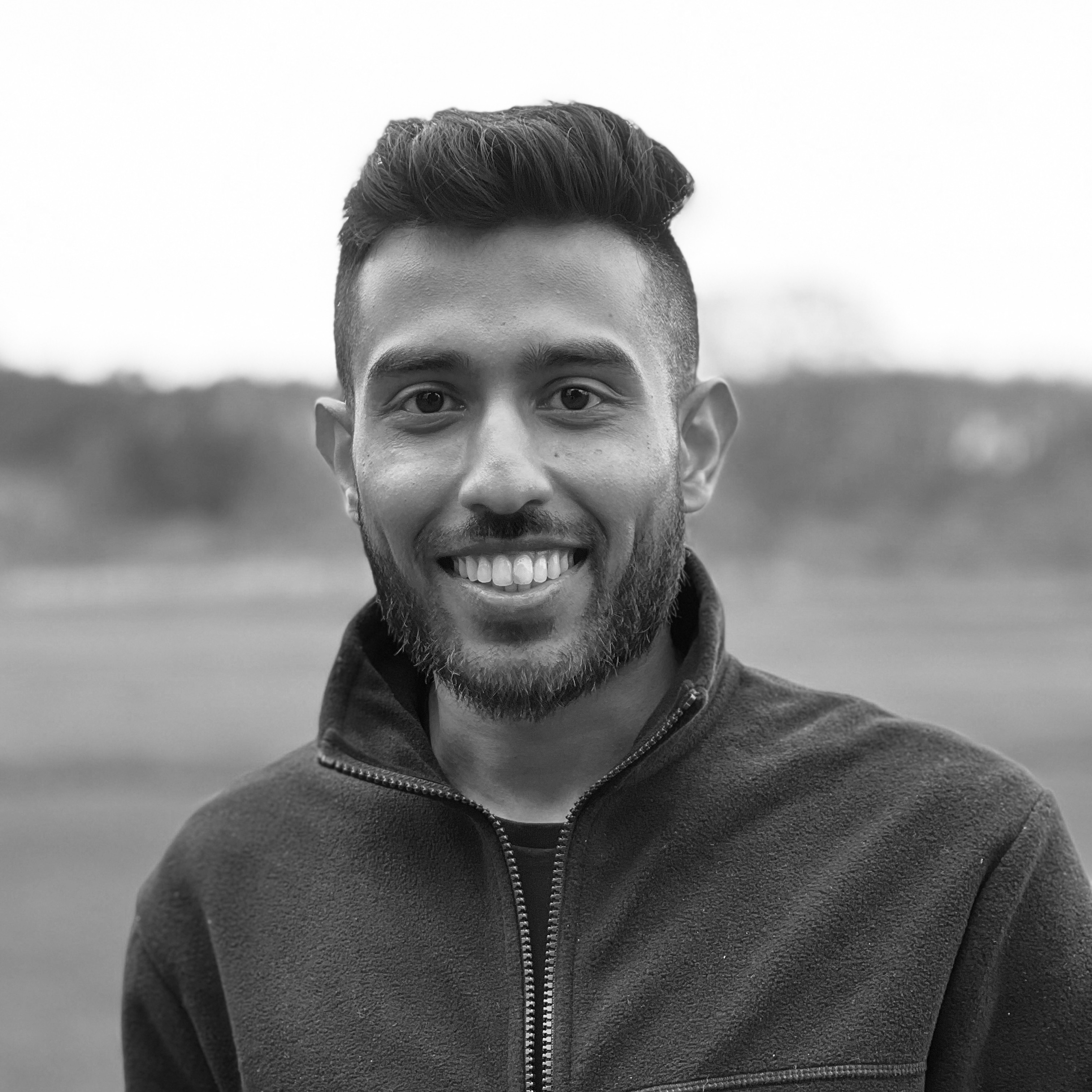 Founder of Identity Square. Full-stack developer with over 10 years of experience, building up multiple start-ups. Also an avid traveller and foodie.